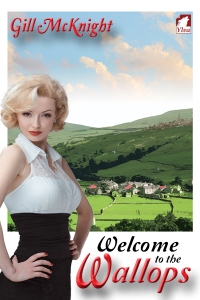 The villages of High Wallop and Lesser Wallop have graced either end of the Wallop valley since medieval times. And competition between the two has never ceased since, especially over the famous Cheese and Beer festival.

As head Judge of Show, Jane Swallow has always struggled to keep peace, friendship, and equanimity within the community she loves, but this year everything is wrong. Her father has just been released from prison and is on his way to Lesser Wallop with the rest of her travelling family and their caravans.

Her job is on the line, and her ex-girlfriend from a million years ago has just moved in next door.

Her life is going down the drain unless she can pull off some sort of miracle. 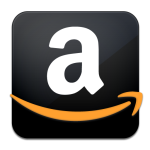